In Bruges (and Voorschoten) 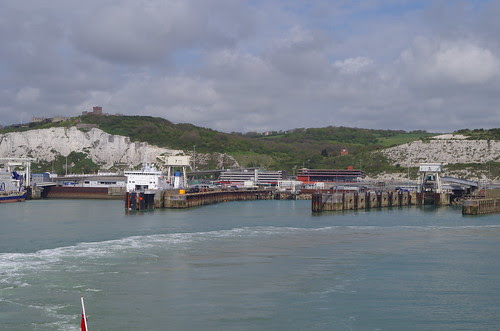 Well it's been an eventful few days but we are finally on the road! We left Plumpton early morning on Thursday with a beautiful sunny start. Driving along the Lewes road with the mist rising over the South Downs made me realise how much we might come to miss the UK whilst we are on the road. However, an hour later we were driving through Hastings and it had clouded over, which made me excited to be going again! We had a bit of a scare when we got pulled over by an unmarked police car, worrying Oli had been speeding or they would want to search our luggage for some reason. Luckily, he had just noticed that in our hurry, we had left a steel cable loose, which could have caught in the spokes. Coupled with our late departure, this meant we then had to get a rush on to get to the port on time. We made the check in for the ferry by minutes (we are out of practice, and had definitely forgot how faffy motorbiking is!), and got to our hotel on the outskirts of Bruges mid afternoon in the rain. 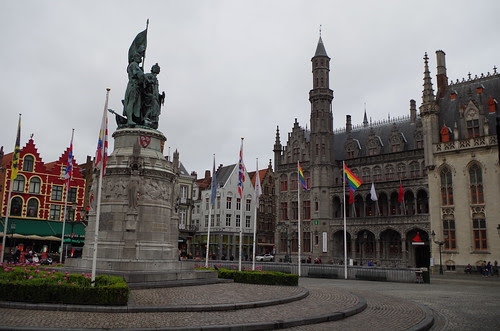 Our hotel was brilliant with a friendly host, and was really good value for money (http://www.tenlande.be/). It was only 10 mins out of the centre by train, which was way more convenient than taking the bike in. Bruges is postcard beautiful, and the bad weather turned out to be a blessing, as it was beautifully quiet and uncrowded. Needless to say, we had a great time wandering the streets and quoting lines from In Bruges to each other. Andrew and Joe had recommended a great bar to us (Staminee de Garre), and after just one 8% beer each, Oli and I were definitely tiddly!

After such a lovely evening, the next day was a bit of a downer. Considering that we were aiming to follow the sunshine, so far, we are not really achieving this! The rain started about half an hour into our journey, and was relentless. We had decided to take the scenic route to Voorschoten via Zeeland (N57), but the wind and driving rain over the flood defences made it pretty extreme! We stopped for a break, and somehow managed to drop the bike when we were about to set off (thankfully before we had even got on it!). Oli claimed it had slipped because it was wet.... We had been dreading this happening as the bike weighs over 200kg with no luggage, but once we took the top box off it was surprisingly easy to lift between us!

By the time we got to Rotterdam four hours later, we were freezing cold and losing the will to live. Arriving in the industrial area and then getting stuck in horrendous traffic was pretty depressing. After the longest hour of our lives, we finally arrived in Voorschoten at the Robson house, and I was so relieved I actually had a tiny cry. On the plus side though, we have now thoroughly waterproof tested our gear, and it is mainly ok (with the major exception of my gloves, which are leather and definitely aimed at summer riding).

Needless to say, the Robsons made the horrible drive totally worth it. Emma, Sarah and Matthew immediately made us tea and sat us by the fire to warm up, and after a hot shower we felt great again. This weekend is Emma's birthday, so we went out for a meal at Fratellis (in Voorschoten). My artichoke starter was absolutely to die for, and we had a brilliant wine soaked evening together, wonderfully rounded off with limoncello. 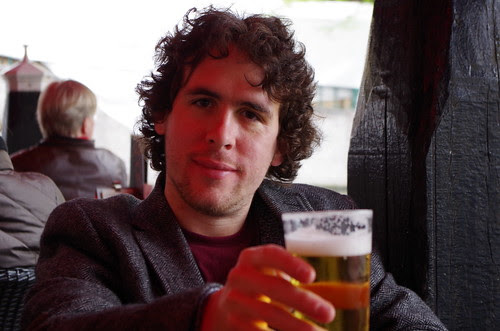 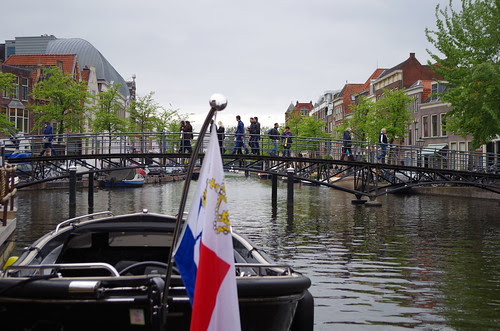 Today was Emma's actual birthday, which began brilliantly with a mega breakfast. This afternoon, we went to the Keukenhof (http://www.keukenhof.nl/) after a brief visit to Leiden, and we were blown away by how beautiful it was. It was also a good chance to practice with the camera, and our favourites are below – enjoy! 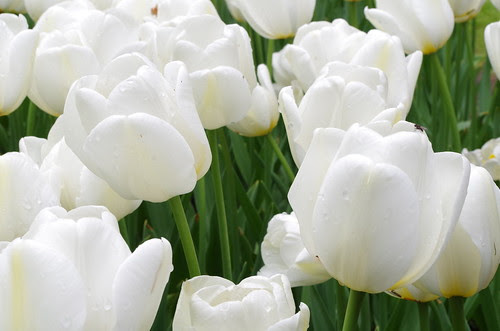 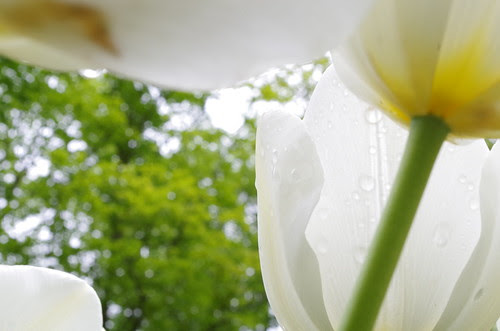 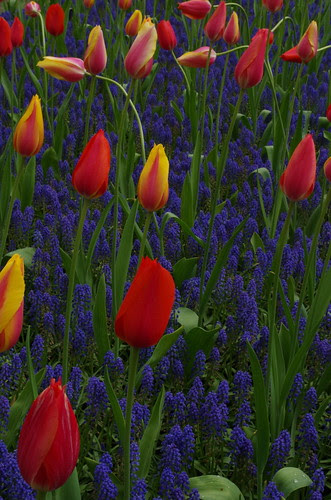 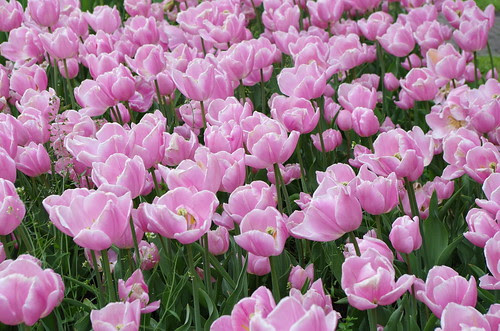 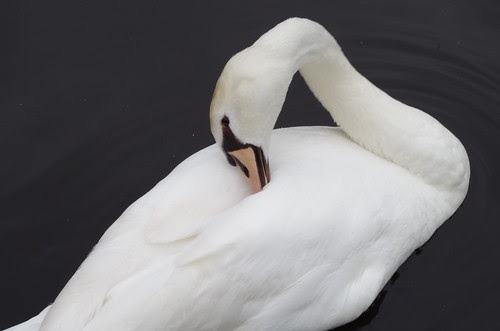 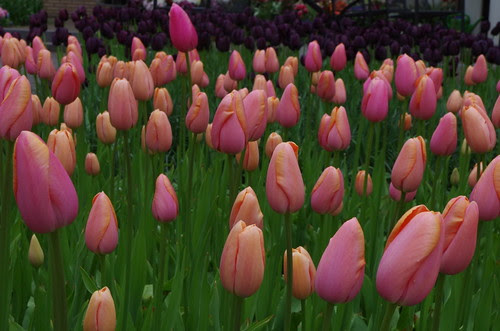 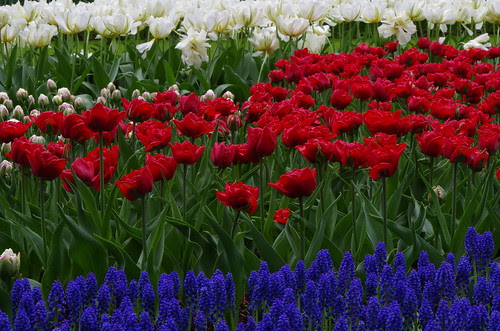 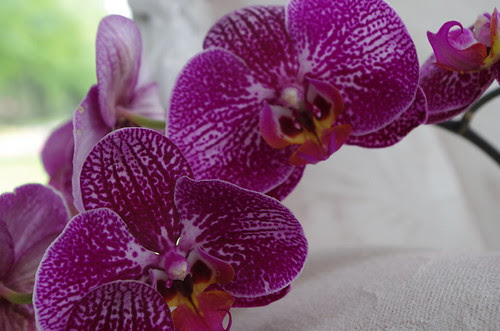 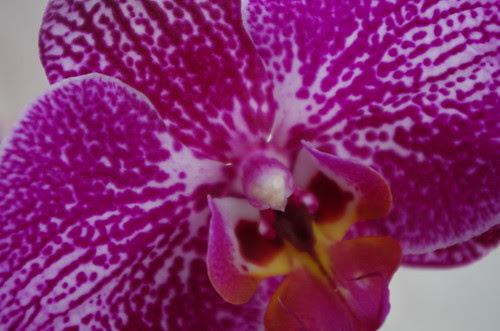 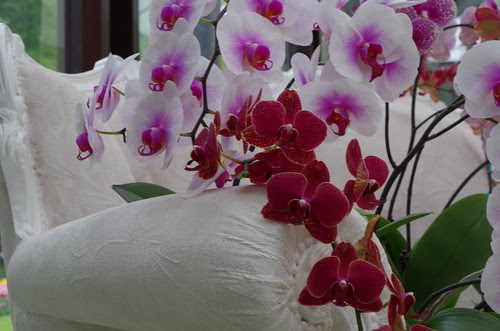 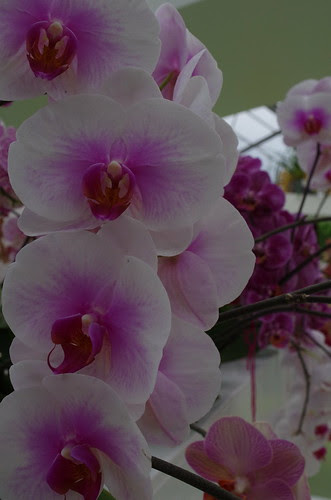 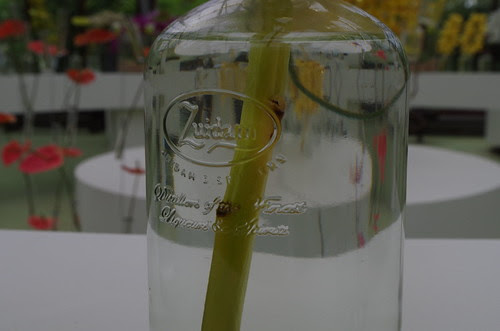 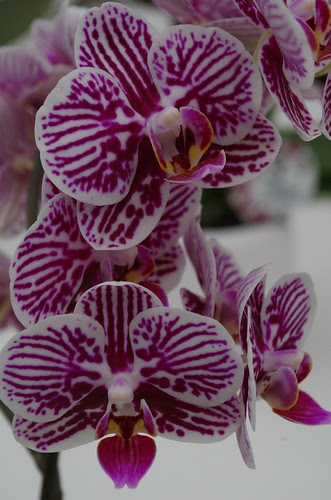